Today’s song is – The light that has lighted the world by George Harrison.

For giving me hope
While I’m looking to see

The light that has lighted the world

I was priviledged to read todays passage at our carol service this year.

The words are indescribably beautiful and really require no additional words from me!

As you read them soak in the glorious promise, they give to each of us, that we are all called to be children of God. 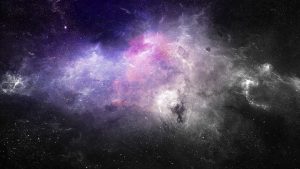 beginning. Through him all things were made; without him nothing was made that has been made. In him was life, and that life was the light of all mankind. The light shines in the darkness, and the darkness has not overcome it.

There was a man sent from God whose name was John. He came as a witness to testify concerning that light, so that through him all might believe. He himself was not the light; he came only as a witness to the light.

The true light that gives light to everyone was coming into the world. He was in the world, and though the world was made through him, the world did not recognize him. He came to that which was his own, but his own did not receive him. Yet to all who did rece 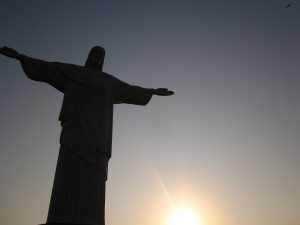 ive him, to those who believed in his name, he gave the right to become children of God — children born not of natural descent, nor of human decision or a husband’s will, but born of God.

The Word became flesh and made his dwelling among us. We have seen his glory, the glory of the one and only Son, who came from the Father, full of grace and truth.

(John testified concerning him. He cried out, saying, “This is the one I spoke about when I said, ‘He who comes after me has surpassed me because he was before me.’”) Out of his fullness we have all received grace in place of grace already given. For the law was given through Moses; grace and truth came through Jesus Christ. No one has ever seen God, but the one and only Son, who is himself God and is in closest relationship with the Father, has made him known.

“…In him was life, and that life was the light of all mankind.”.

Let us pray together.

Think of the saying in order to understand context and meaning,

Feel the meaning of the saying with and in your heart,

Pray, using the saying, for yourself or others. With only a name and without explaining the reasons or pre-defining any answers.

Listen for God’s voice in the quiet of your prayers.

Pray using your own prayers or one of those which have been prepared below.

Lord, you are the light of the world. Light every corner of my life today and make me a lamp through which your light can shine. Amen.

Loving God, we thank you for the hope we have in Jesus. Your Word continues to speak to us, we thank you that it reveals words of Grace for each of us. Help us to not only hear your word but to respond to it, in Jesus’ name. Amen.

Lord, you have brought light into our lives. You ask us to shine your light into the darkness of our world. 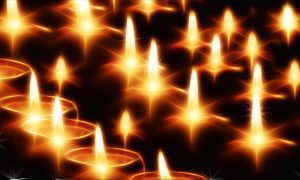 We so often feel like fragile candle flames, when we have these feelings, we pray that you will help us to see that as we come together as your church the flame grows brighter. Teach us that in the power of your Holy Spirit we can be strong beacons of light shining more brightly than we possibly could in our own strength.

Help us to commit ourselves this Advent time that for the rest of our lives we will let your light shine through us in our daily words and actions.

Father, we thank you, that through our faith, we have the privilege of being children of God. Help us to spread the Good News that Jesus has come to earth and is the source of the light of salvation. Amen.